The picanha steak.. New one on me.. Think I had it a few years back in Rio at one if those amazing grill joints.. so much meat !! They just keep bringing it on over! If you dig meat you gotta try it..

So what is the Picanha? It’s a cap on the rump is all.. Yet makes an excellent cut indeed.. A good fat to meat ratio. I saw some for sale chopped into little steaks in #waitrose that were simply tumbled in pepper.. and they wanted silly money for them!

Lucky I have butcher Ian from earls barton..he cut me a lovely piece out.. I suggest that you give your butcher a little nudge to cut you this out, it doesn’t ruin the rest of the rump so they shouldn’t moan about it!

simply chopped and tumbled in spices.. gone for a ginger and pimento number as a nod to that side of the world, smelt great anyways! 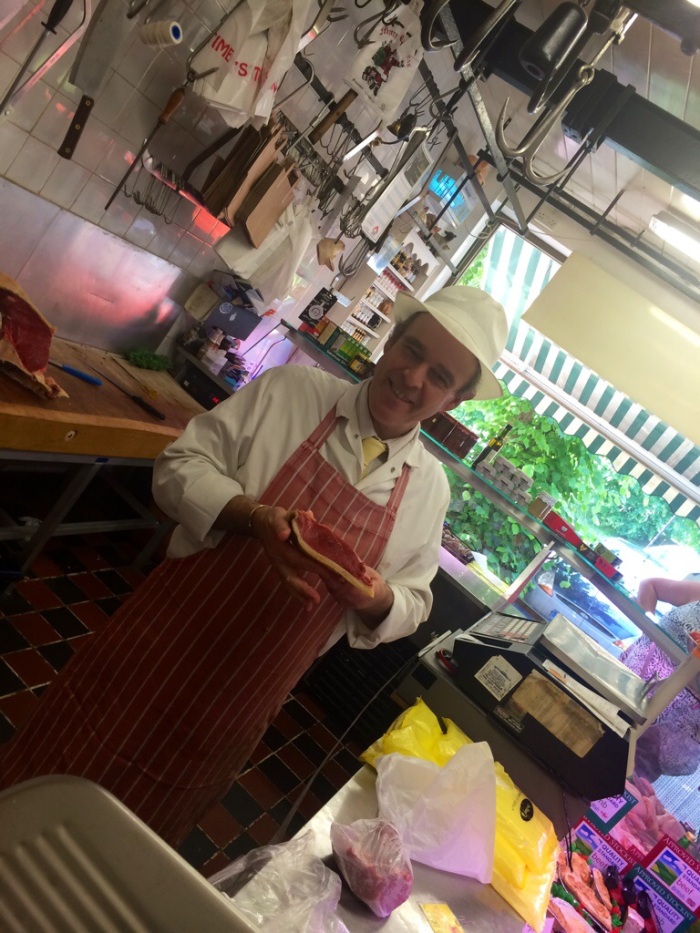