And I have a bunch of them that I got reduced in #waitrose just before flying out to Lisbon.. they freeze real well

So taken out.. Defrosted then ..

Spatchcocked , skinned and slashed .. I don’t think you could do anything else to it.. (although I betcha my attorney could..)

Covered in a tandoori glaze that I got from my pals in Scotland, I am never too sure of this glaze as it turns out a bit sweet sometimes..

To counter that and to add another flavour dimension.. added the bottom if the Lebanese pimped mrs Middletons oil.. This meant it was pretty herby.. perfecto..

It does look a bit strange though.. lind if I wasn’t sure it actually was chicken.. hmmmm

left in the magic oven to get its thang on..

Gotta be the breads man .. This time with the addition of yeast..

It does improve it a little I reckon..

Fired up the weber.. Umm it’s raining .. Like really raining .. I tried and tried.. I did get the coals hot.. yet they died down quick.. Too quick .. I think the coals we have are a bit hit and miss , they are the ones that I picked up last year from #waitrose the ones reduced as they were water damaged..

So the chicken was put into the oven.. Straight into the bars with a foil lined tray underneath to catch the drips..

and the breads were cooked on the iron plate pan.. Which is actually designed to cook bread .. It does have a name yet I cannot recall it..

The chicken cooked and left to rest.. A salad made up.. And a yoghurty dressing of garlic , herbs and seasoning.. 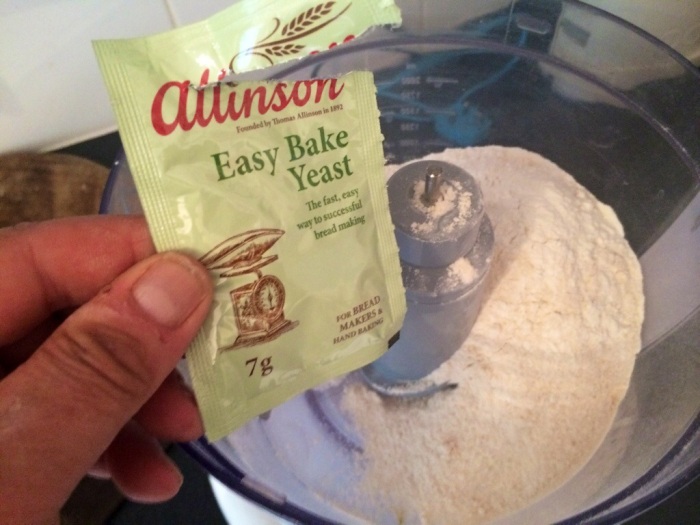 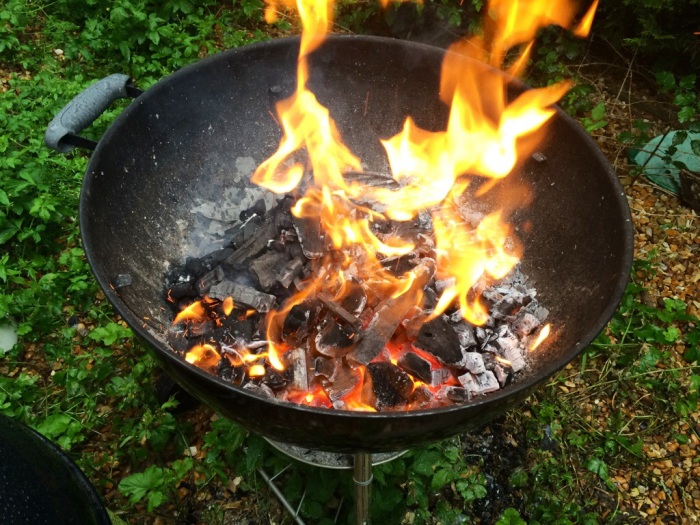 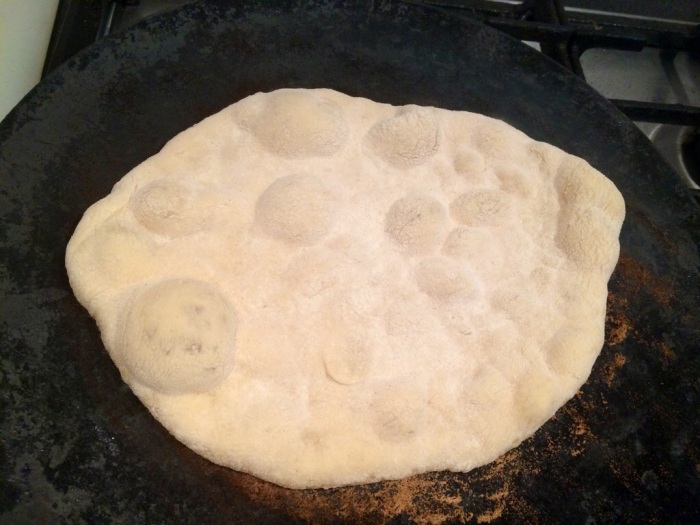 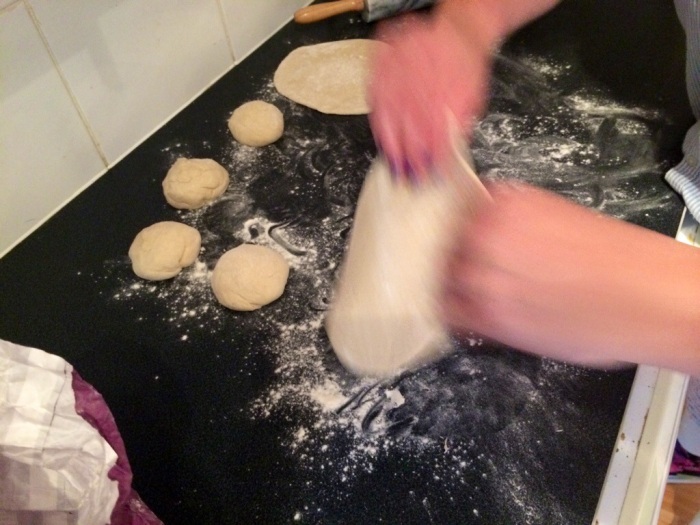