Yup you read that right..

And it was lovely!!

First the mushrooms and peas number..

Fried onions in desi ghee.. Added ginger and garlic paste and spices.. Masala and the like.. 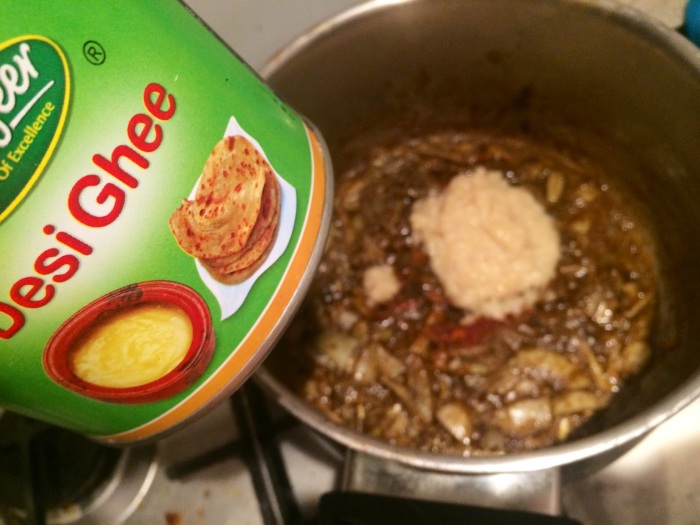 Adding the mushrooms .. Some water to loosen up the gravy..

And left to reduce down .. Easy huh? 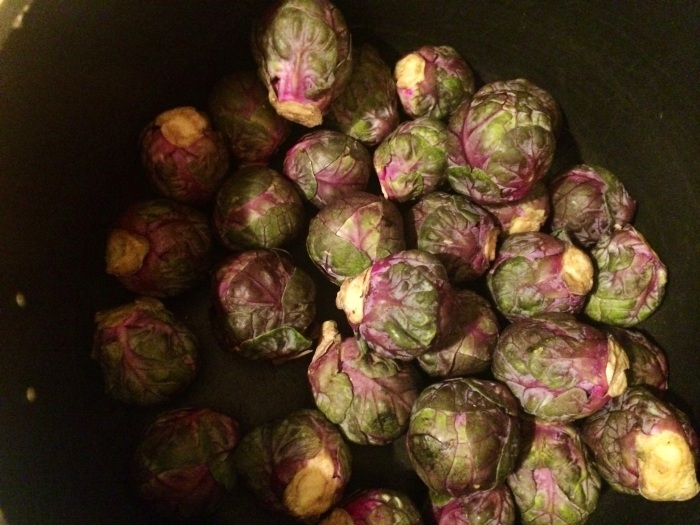 Oh and they were on a red ticket of course! 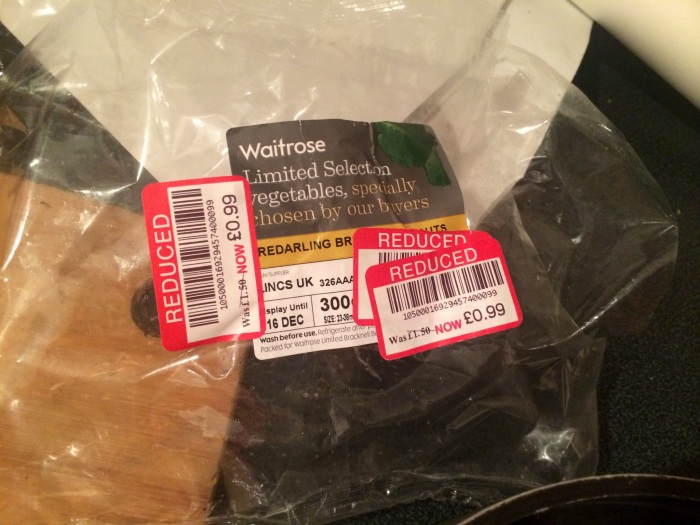 Again the starter of onions in desi ghee and ginger and garlic paste..

Plus the spices.. Making sure they were slightly different to the mushrooms!!

Boiling the red sprouts first to soften them.. Adding them to the mix..

Had some leftover boiled spuds..

So chopped and added also..

Left to do its thing also..

Coriander and parsley added to both .. 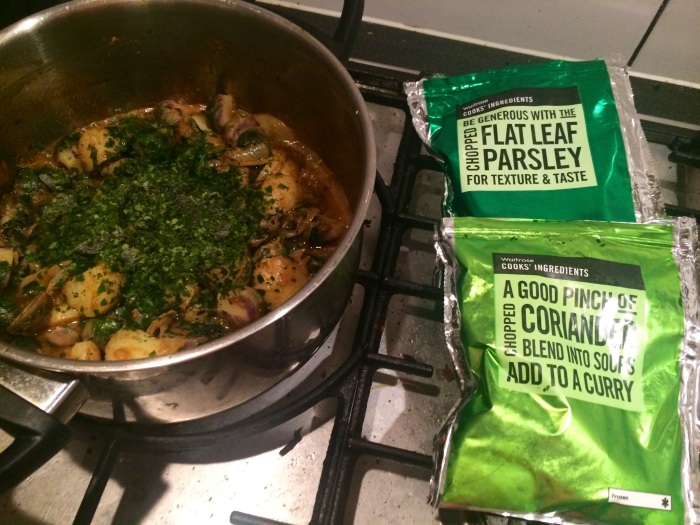 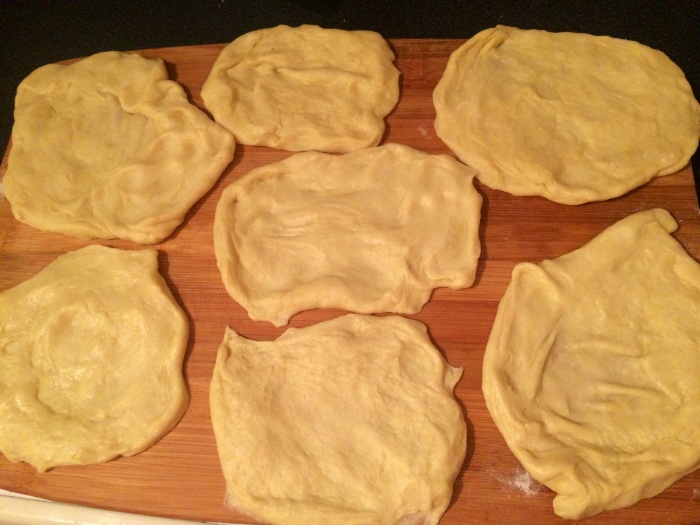 Left to prove before rolling out and cooking on the iron plate pan.. 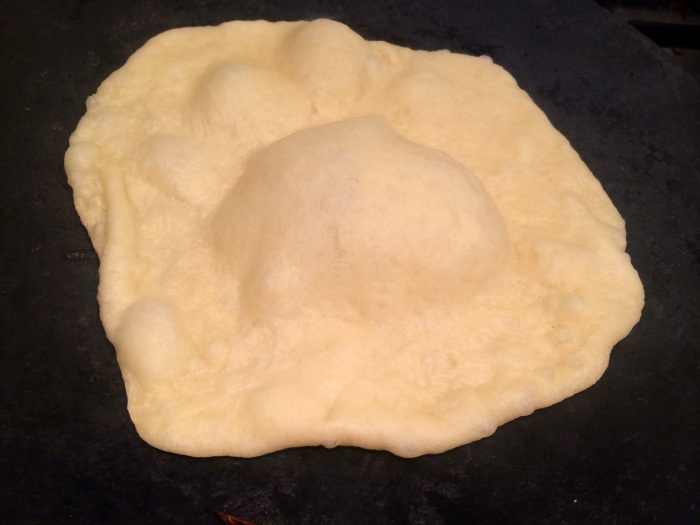 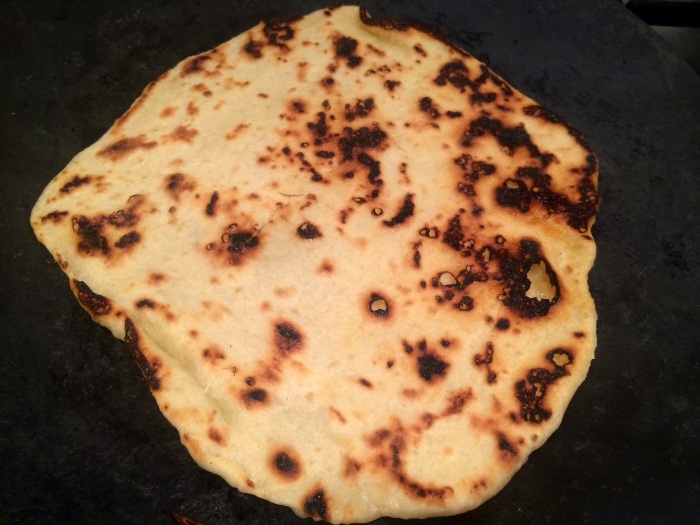 There you go.. Veggie injun supper.. 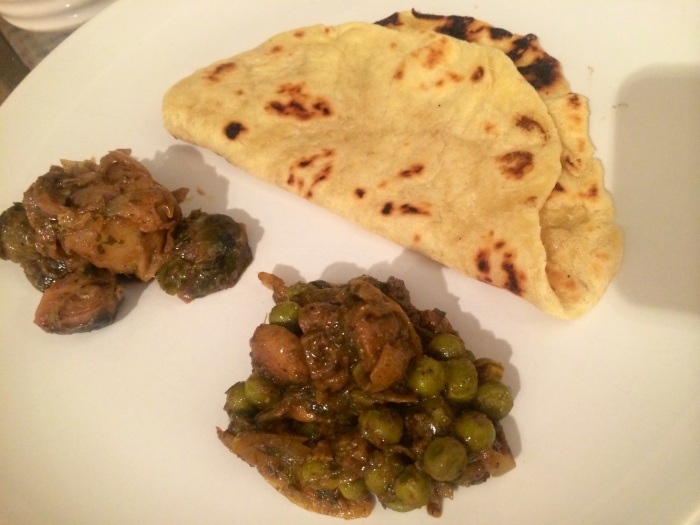