Yeah .. That woodland air is still pulsing through me! Time for a lunchtime snacketooni..

Samosa, sambosa. Ummm another name? Probably.. What ever you call them they are delicious in many forms..

These were created from that mix made with chef jonny all that time ago..

As a memory jogger it was the left over roast lamb.. Passed through the meat mincer with carrots, garlic, coriander, mint, and maybe something else.. Probably..

Anyhoo -dee-hoo is been in the freezer for a while.. So out it comes! Along with some great sheets of sambosa pastry.. Middle eastern not indiany..

Petit pois and chopped onion added.. Some Lebanese herbs.. And a sprinkle of garam masala ..

Wetted a little as it’s quite dry .. Just a little to help it bind..

Onto the sheets.. They were frozen so managed to use the defrost function ..

Folded and wrapped up.. Easier than you think.. Didn’t plan on the amount though!!

Fried off in the oil from yesterday’s prudys chips.. That aubergine teriyaki tempura will get made!! I swear!

Drained onto ikea brown paper.. May the gods bless you Sweden for inventing that stuff! And for giving it away for free.. Ahem… Of course I wrap the purchases up in it.. of course..

These were so subtly spiced and just delicious indeed!

Not greasy at all! Not at all..

We were given some of Mrs Fitz’s favourite neighbour brownies.. With a chocolate milk it was a winner!!

(Keeping some for tonites desert with cookie dough ice cream..)

So popped a number of them over to their house.. They were very pleased with them..

Me ol’ pal jack first.. He was delighted with the samosas and the rinds.. And promptly ate the lot.. Questioning me often as he are them if I had actually made them.. That’s a good sign!!

Tried some of his toffee too .. It’s very moorish indeed !! Nice one Jack..

Also dropped some off to my other pal Wally .. He swapped one of his fantastic pheasant currys for the Italian bangers and some rinds..

All in all a good lunch.. Enjoyed by many..

Gotta say they were indeed delicious! 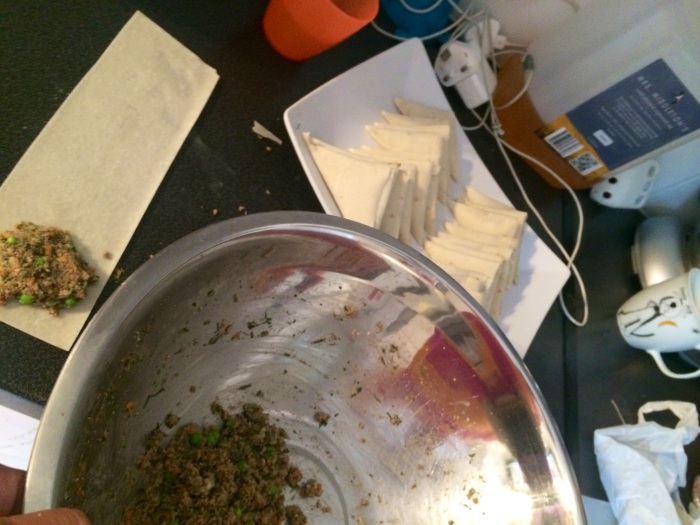 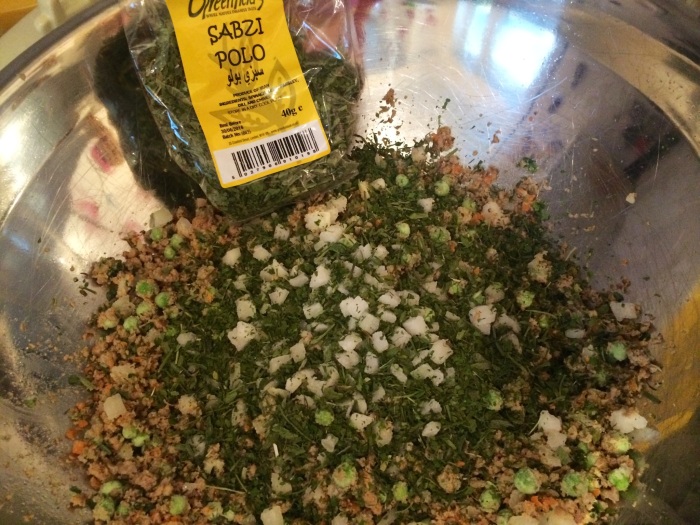 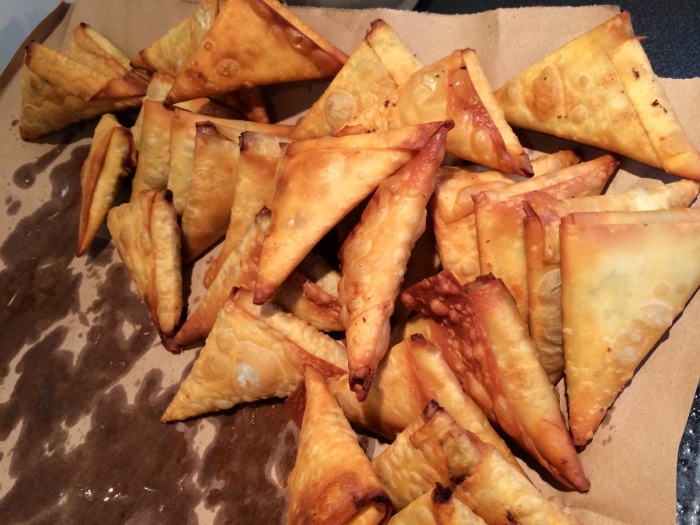 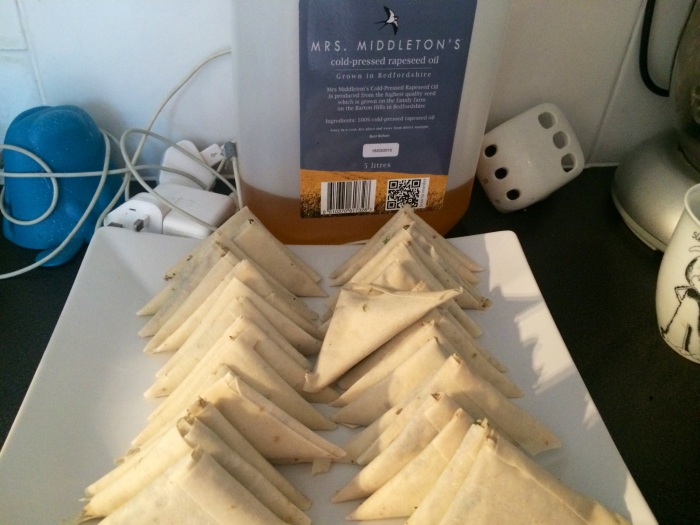 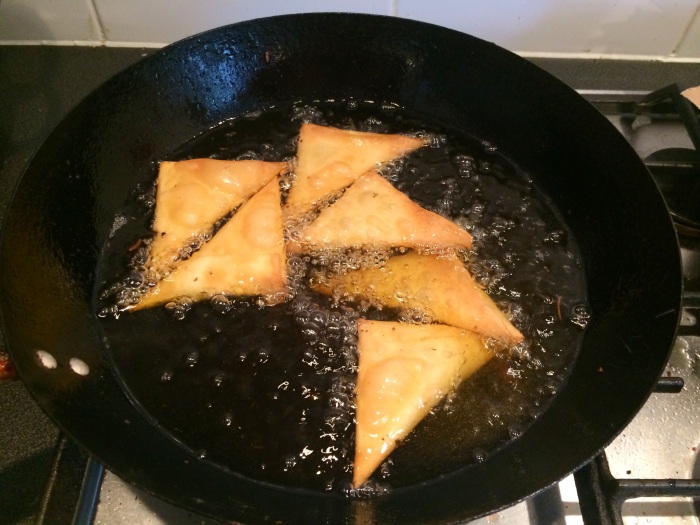