potting meats has been an age old way of not only preserving meat yet also ensuring really rather a tasty treat!

I think if Paddington bear ate pigs ( and perhaps he did in deepest darkest Peru?).. He would quite like this..

Admittedly it’s not actually that marmalady..

And this for sure is not like those weird pastes you can get in little jars… Although as a kid they rocked!

The trick of potting meats is to start with cooked meat.. Most if not all the bacterias should have vanished.. And using cured meats really should make sure if that..

And if you can lay your paws ( sorry) on some red ticket off cuts from prince Charles’s marmalade ham all the better.. 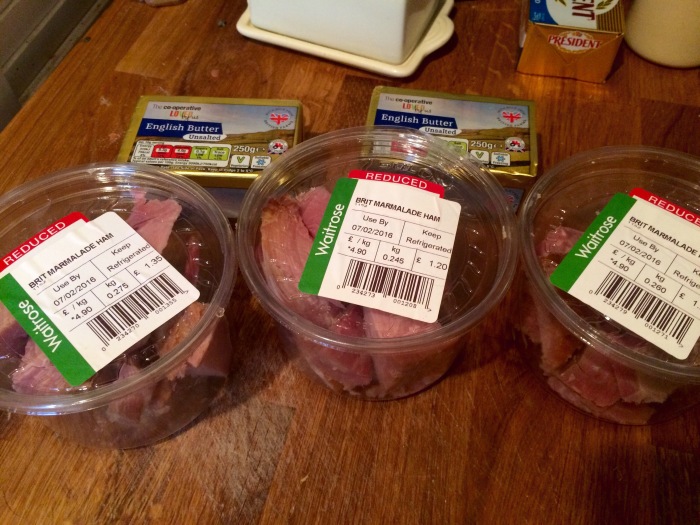 After going through the pieces . Ahem.. And sharing some with the hounds .. We end up with about 400 grams.. This amount will need about 250 grams of unsalted butter..

That needs melting.. To separate the milk proteins and the water..

Heating it in a pan drives the water out .. Skim off the frothy bits.. As much as you can.. Then pour it into a Pyrex jug.. You should end up with 200 ml! How clever is that! 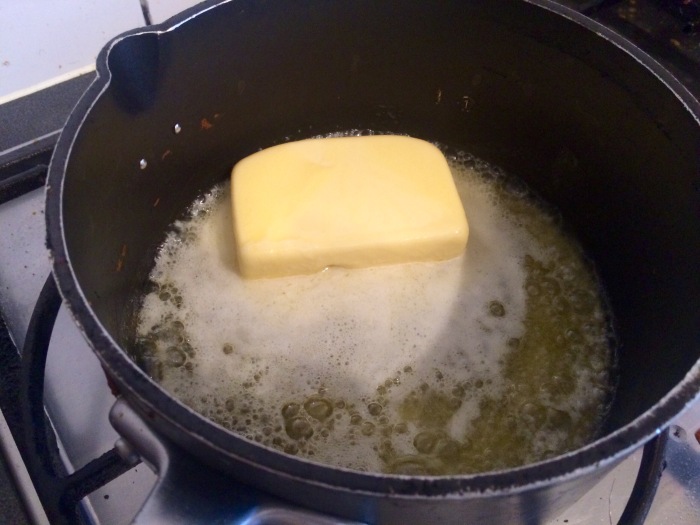 Blitz the ham in the processor adding just a little punch.. White pepper, a touch of smuggled Moroccan tahini spice.. Some salt just a pinch as the ham is cured right 😉 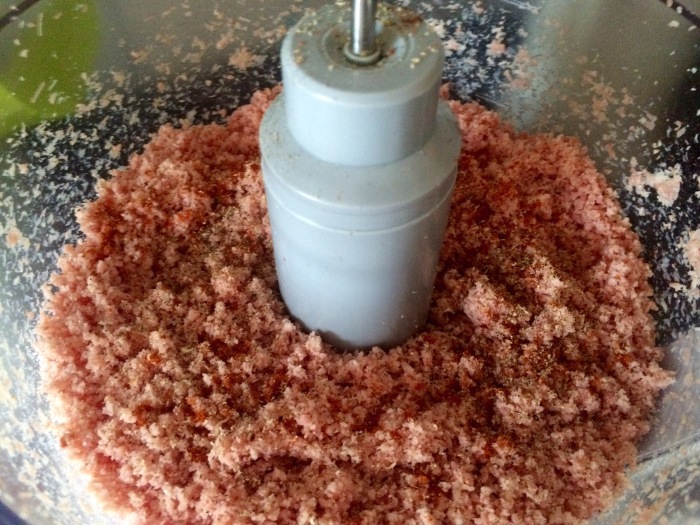 Then add 1oo ml of that skimmed butter.. 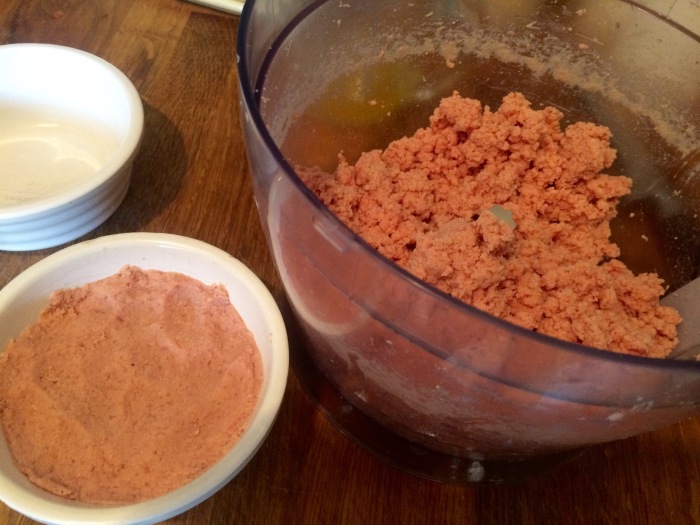 Into whatever dishes you can find.. Ramekins ideal..

Doing it this way means that there should be no air pockets to spoil the meat..

Adding a few fennel seeds and a bit of a bay leaf  topping them off with the remaining butter to seal them up.. 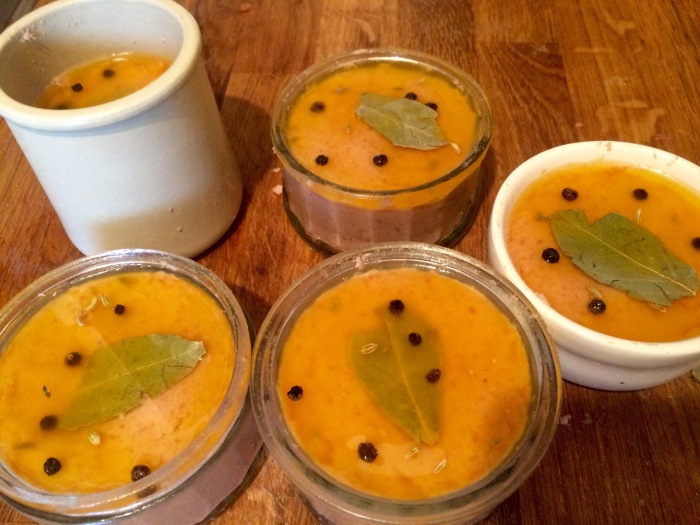 They get cooked down in the fridge .. you can keep these for about a week as long as you don’t break that seal.. originally the herbs were added to stop the insects getting to the meat! Hopefully you don’t or we get that problem!

Well hot toast.. A grand mange Blanc that I keep sliced in the freezer.. Toasted hard.. A little fennel and parsley salad would be the bomb on this.. Or even some of that frizzly lettuce stuff .. 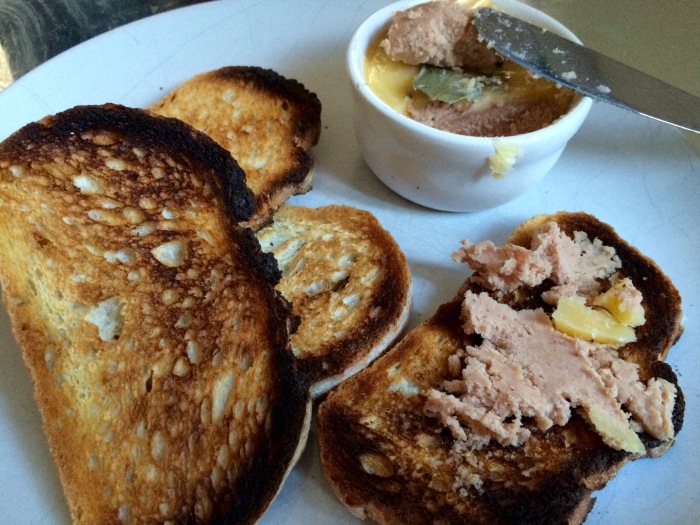 Tags: @lovepork, how to make potted ham, potted meats, why do you pot meats?